Sweeneys Getting A Lick O’ Paint

Due back open mid-October 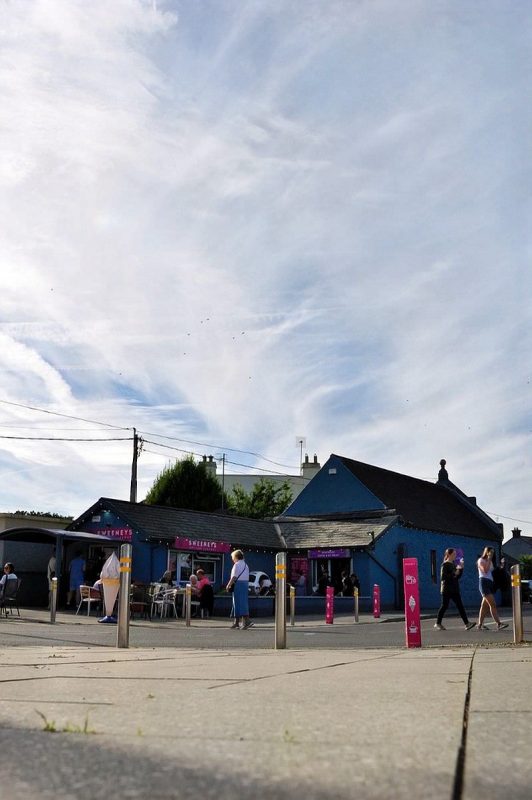 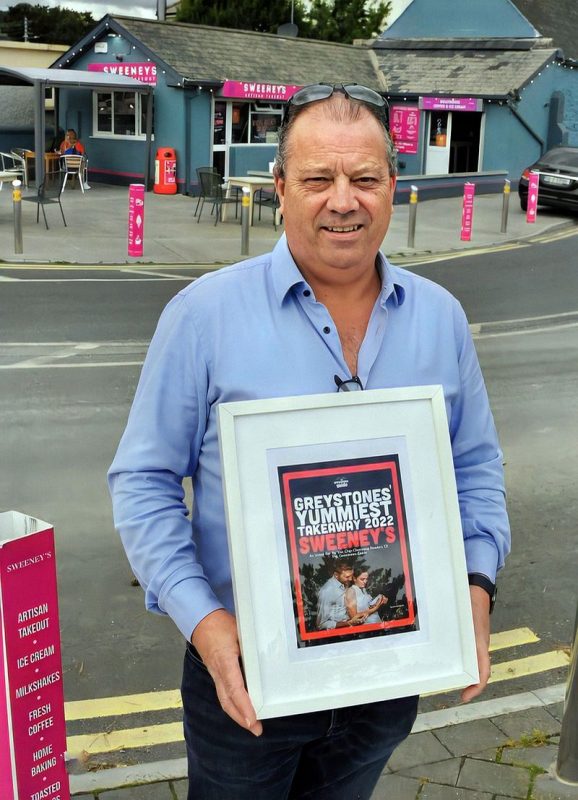 for the next fortnight, as they get the decorators in.

Having done a little work on the outside this year, now it’s time to tackle the interior.

Which means a new layout, with more to come later this year. 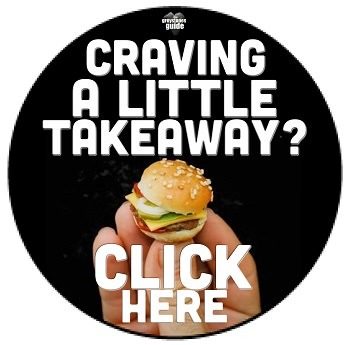 “Basically, we’re going to expand what we have on offer,” says head honcho Paul Hayden. “We have a few ideas that we want to keep under wraps for now, but most of it is actually a return to Joe’s ideas.

“Given that he’s pretty much the smartest man in town when it comes to giving people what they want.”

With ice cream and coffee still on the menu, the works will “take another two weeks, or thereabouts” – so, the award-winning Sweeneys should be fully back open by mid-October.