The Greystones People Of The Year 2022 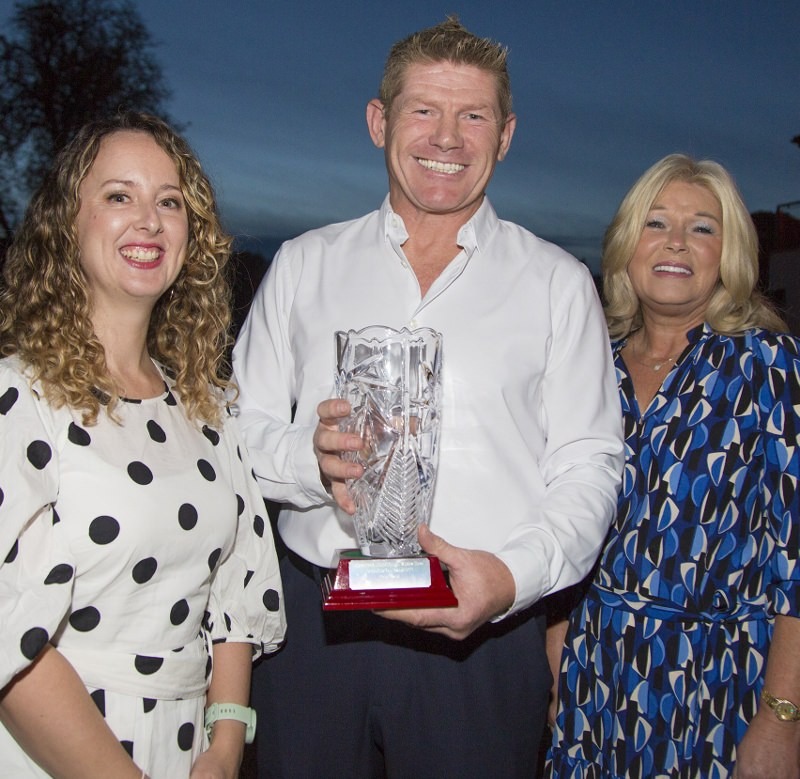 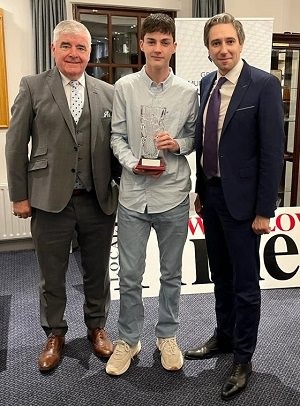 Jake and his mates

Prizewinners in the Greystones Municipal District-Wicklow Times People of the Year 2022 Awards were announced at an event in Greystones Golf Club last night.

The winners in the various categories were: 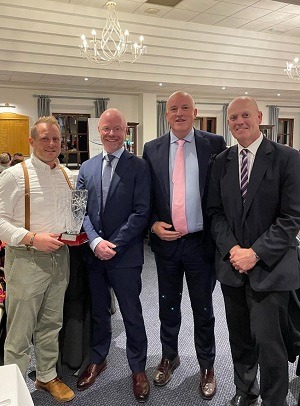 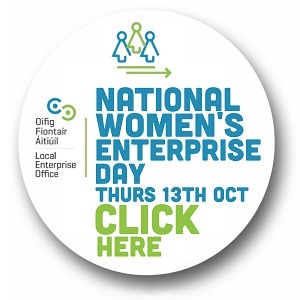 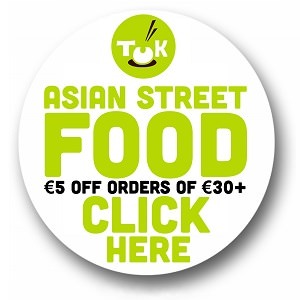 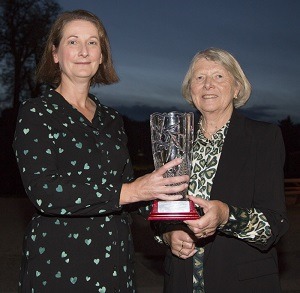 Speaking at the event, the Cathaoirleach of Wicklow County Council, Cllr Tommy Annesley, congratulated all the nominees and category winners saying it was an opportunity for the Council to acknowledge those in the community who have gone the extra mile in the service of their community

Chief Executive, Mr Brian Gleeson, added his own congratulations to the winners and stated that there were few enough opportunities for the Council to pay tribute to those hard-working individuals in the community and he was delighted to have the opportunity at the awards ceremony.

Cathaoirleach of Greystones Municipal district, Cllr Gerry Walsh, said it was a great night of celebrations and he thanked all those who took the time to submit nominations.

He added his congratulations to all the nominees and to the category winners. 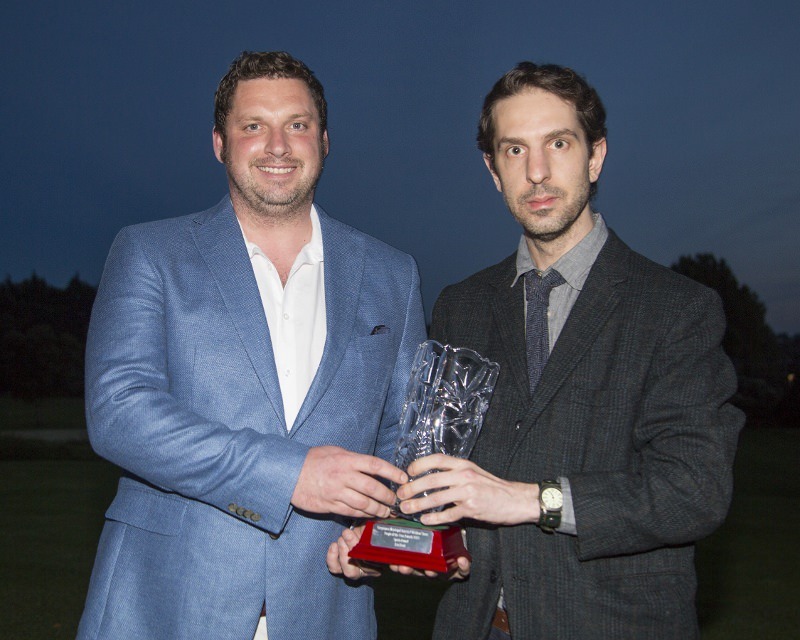 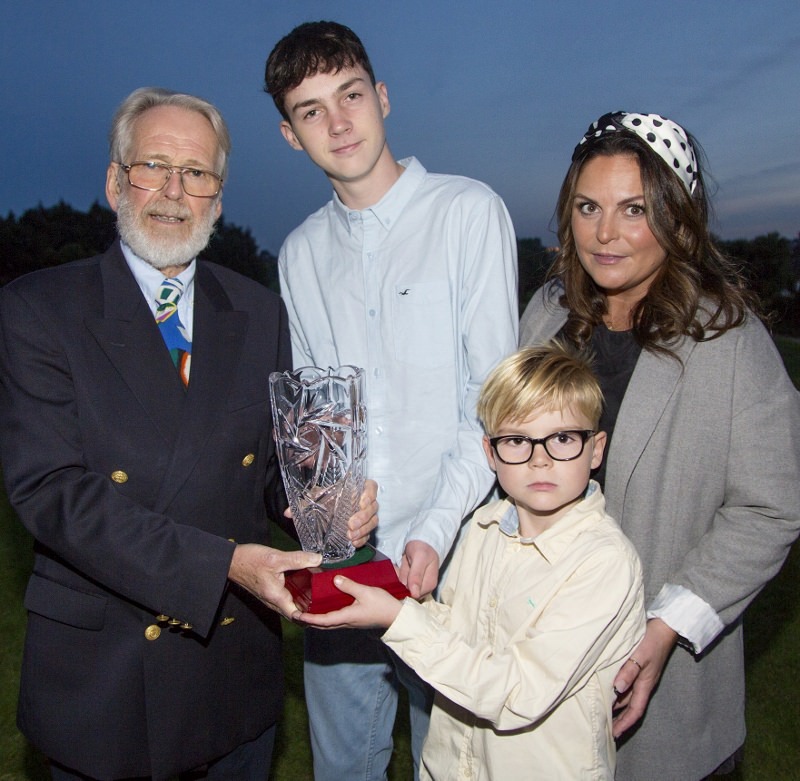 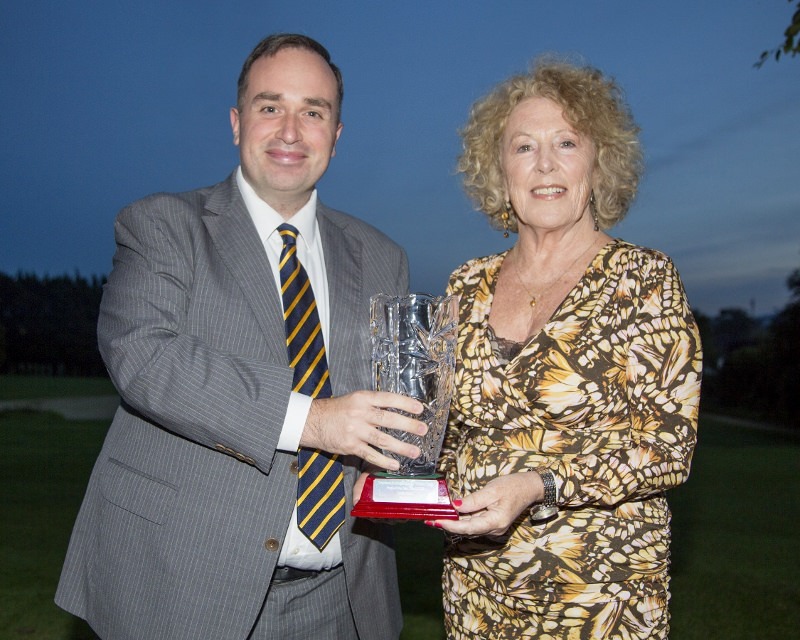 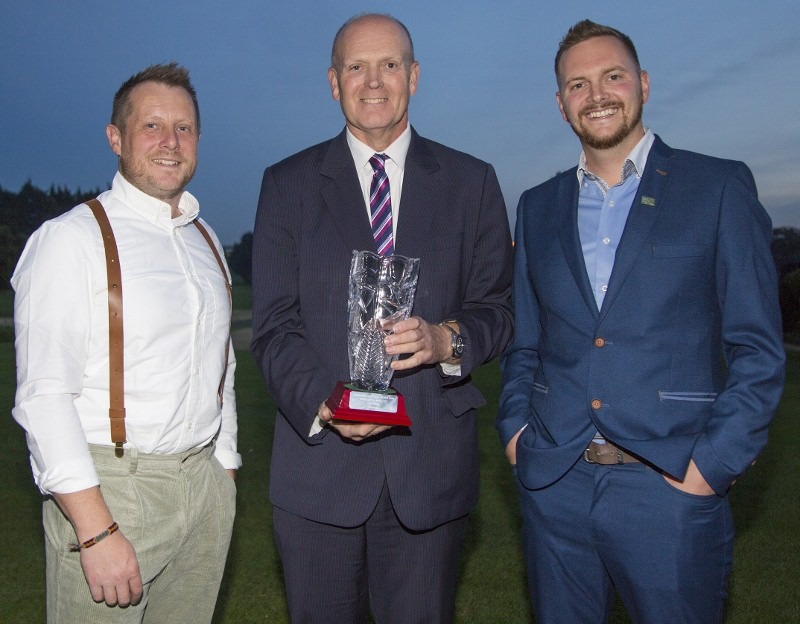 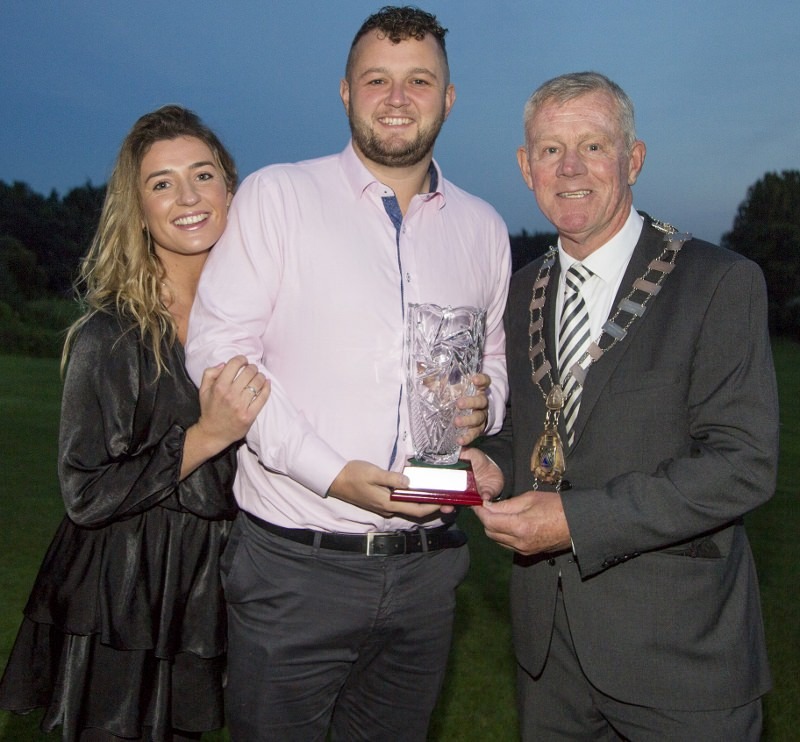 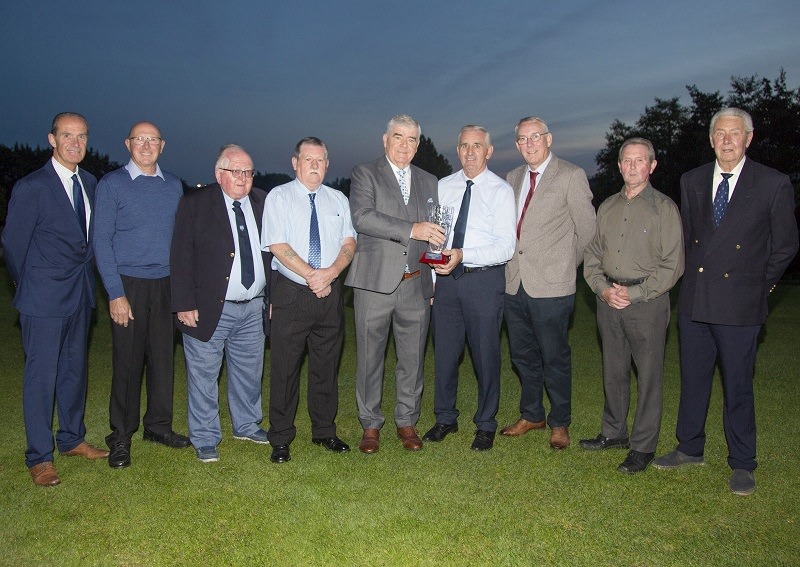 Congrats to one and all. Now, go check out the Guide’s own Greystones Person Of The Year here, and our Local Hero award here.

Sweeneys Getting A Lick O’ Paint