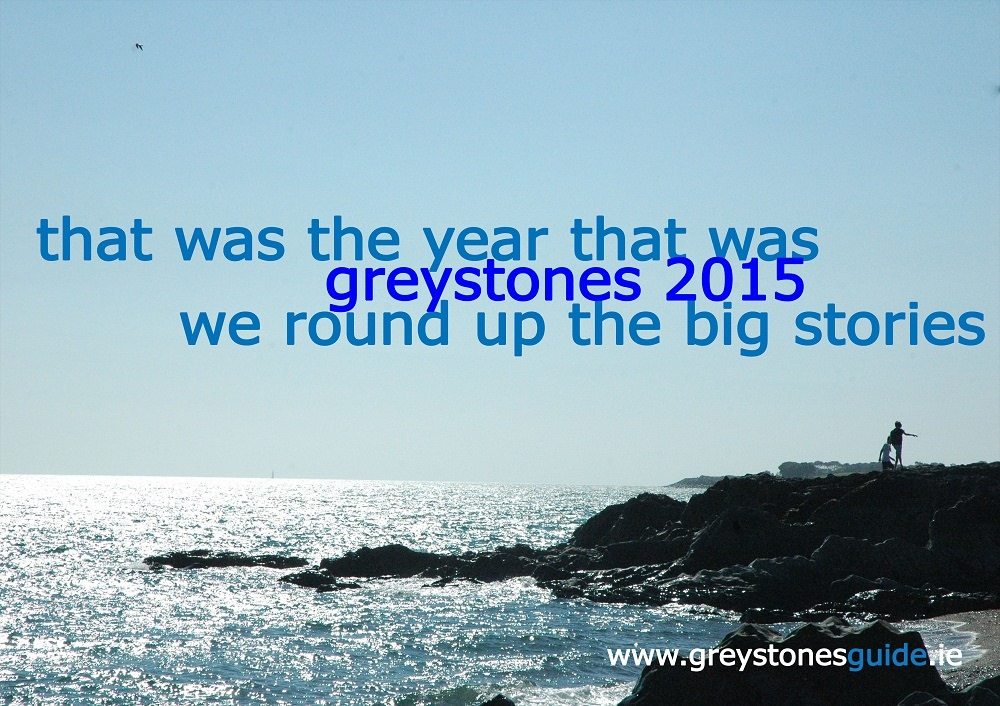 From the crowning of Greystones’ Most Beautiful Baby to the retirement of our most beautiful shopkeeper, from the McDonald’s KO to The Perfect Pint, from the unearthing of incredible archive Super 8 footage to the sad passing of Vincent Byrne and the tragic passing of David Keogh, it’s been one hell of a year for Greystones. 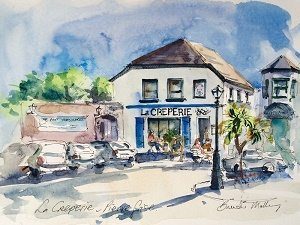 Below, we revisit the stories that shook our world in 2015, some just tremors, some earthquakes. Through the good and the bad, Greystones continued to grow and change, but somehow, deep down, remain the same. Thankfully.

Greystones Most Beautiful Baby Picks Up Her Certificate [20 June 2015]

Who Pulls The Perfect Pint In Greystones? [4th Sept 2015] 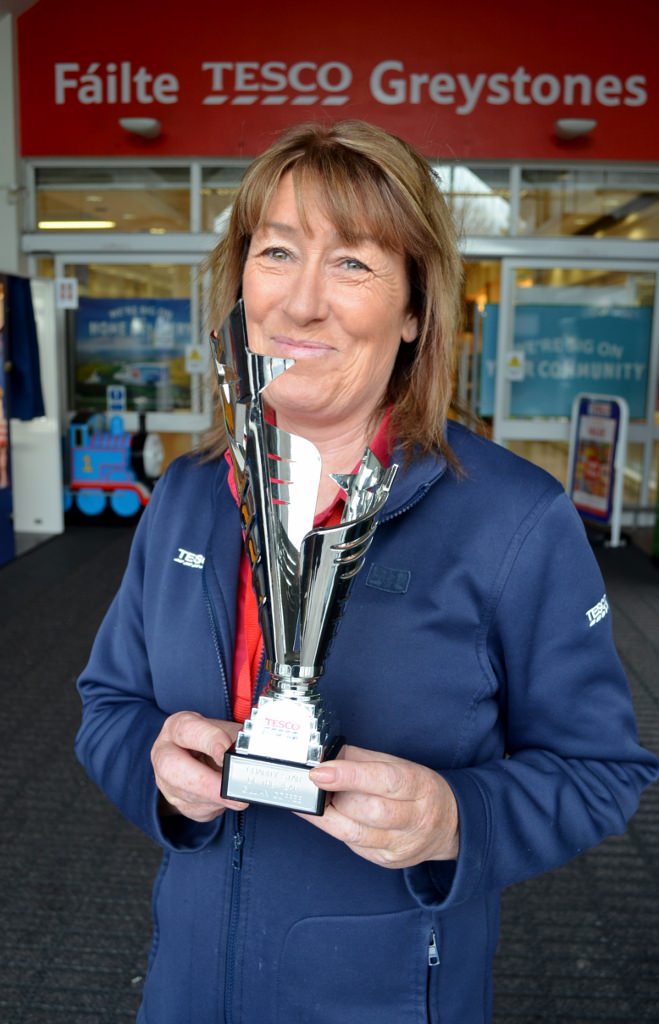 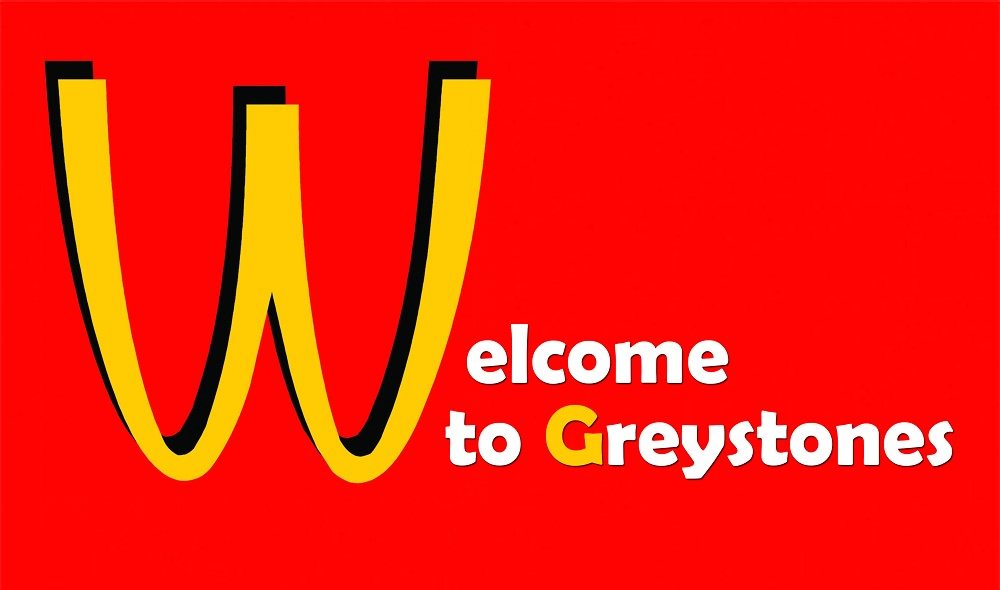 Can you name the Greystones icon playing Moonlight Sonata…? [18aug15]

If you’ve been affected by any of the stories listed here, or published over the past year on The Greystones Guide, good. If you felt nothing, we wouldn’t be doing our job…

The Day It All Began…

Need Someone To Help Keep The House Clean…?