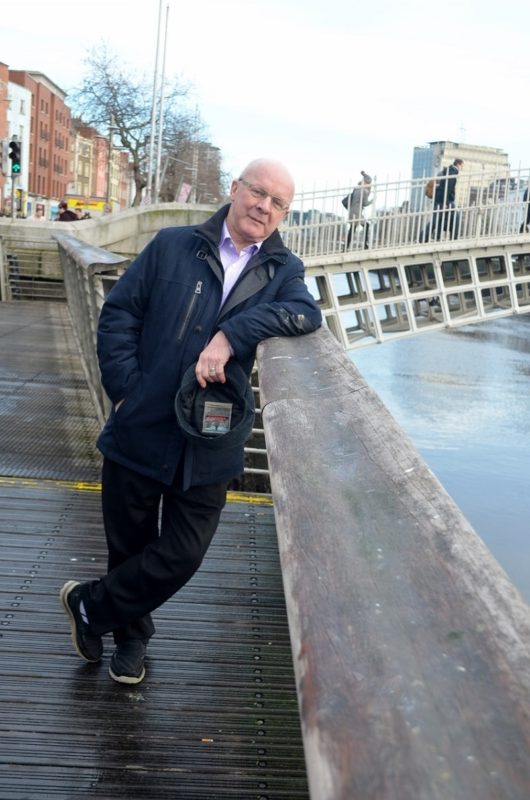 Every now and then, you realise halfway through an interview that, heck, you could just throw 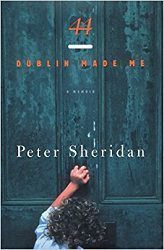 random words at this person, and they’d have a whole pocketful of anecdotes and insights to throw back at you.

Such is the case this afternoon with Peter Sheridan… 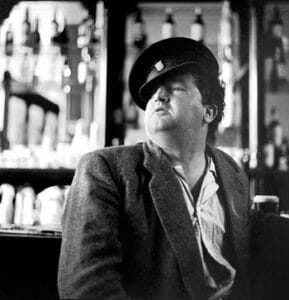 Brendan Behan’s The Confirmation Suit and his own one-man show, Made In Dublin, on Friday, January 26th – young Sheridan has spent pretty much his entire life weaving tales, dodging labels and generally causing trouble.

Standing up to the bully in life. Playing with the kids on the wrong dark of the street. Putting on shows at the Project with his equally incendiary brother, Jim, that spark the ire and the fury of such institutions as The Arts Council, The League Of Decency and The Sisters Of The Immaculate Misconception.

Through all their work, together and apart, you get the impression that the Sheridans love 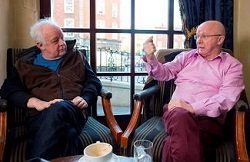 upsetting the powers that be almost as much as they love celebrating the power of family and togetherness. That contradictory mix of sentimentality and Semtex has resulted in some incredible theatre, some award-winning memoirs, and a handful of Oscar-winning films.

But, hey, enough of our yakking. Let’s concentrate on Peter’s gift of the gab instead, as we talk about family, fame, flouting the rules and farting to your arse’s content.

Part of The Whale’s new dinner theatre nights, you can find out more about Peter Sheridan’s one-man show Made In Dublin here. You can go for the full 3-course dinner and 3 acts (support include budding opera diva, Jade Phoenix, and Orlagh Carty‘s young Irish dancers) for €48 here, or just Made In Dublin on its own for €18 here.

Keith & The Gang Rock The Carraig