We Round Up Our Funniest Stories Of The Year 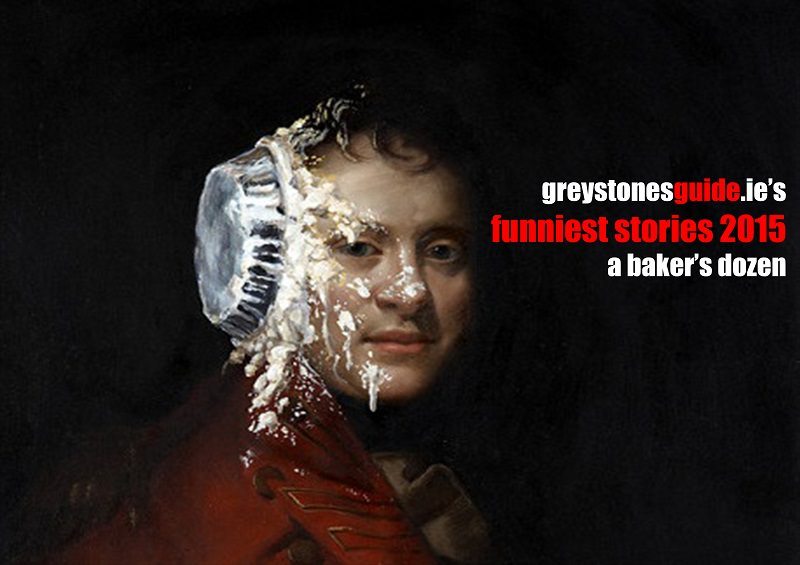 It’s been a great year here at GG HQ, as we set out to chronicle, day-by-day, the good, the bad and the politics of daily life in the town. 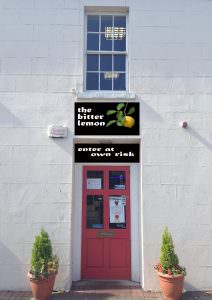 In amongst the harbour squabbles, the historical unearthings, the happy happenings and the sad farewells, we’ve always felt it was important for Greystones to be able to laugh at itself.

And what better way to do that than to plant some silly stories in amidst all the news, interviews, reviews and, eh, blues? So, here it is, our baker’s dozen of the funniest stories of 2015.

Only one of the stories had to be changed, to protect the innocent (namely, us) against the threat of lawyers and a shocking shortfalling in the sense of humour department by those featured. You know who you are. You humourless twats.

So, here’s to a spectacular, loving and fun-filled 2016. See you all on the other side…

Happy Pear To Be Officially Declared A Cult

Are There Vampires In Greystones…?! 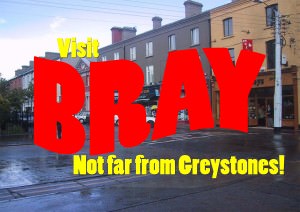 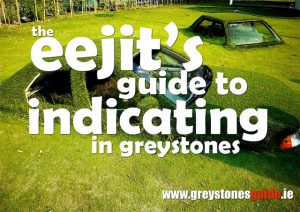 The Eejit’s Guide To Indicating In Greystones

The Pear Twins Rebrand For 2022

Does Your Dog Bark All Day Long…?

Take A Walk On The Wet Side…