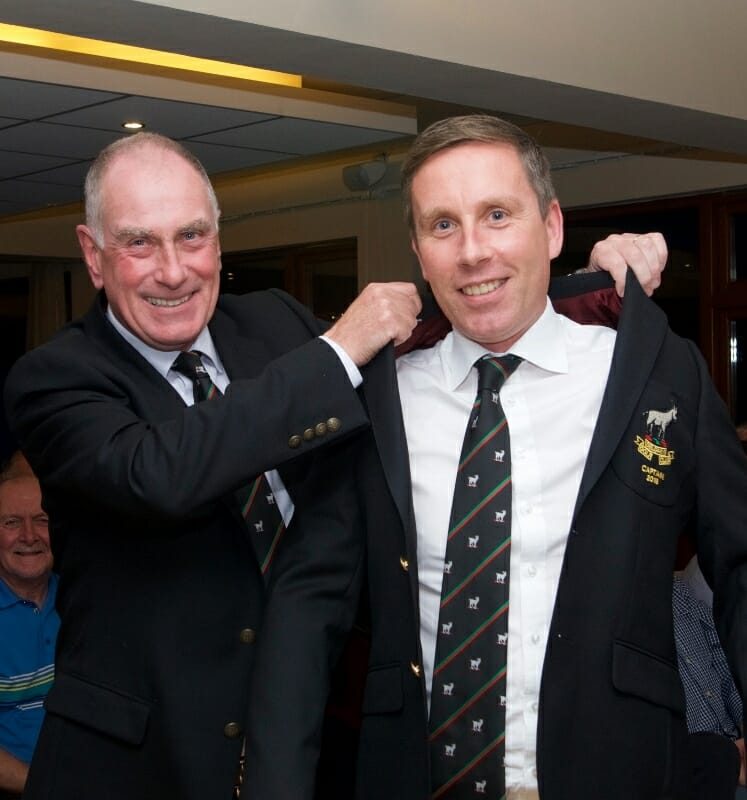 It’s only taken – what? – 247 years, but finally, a Bradshaw is donning the Captain’s blazer up at the Delgany Golf Club. 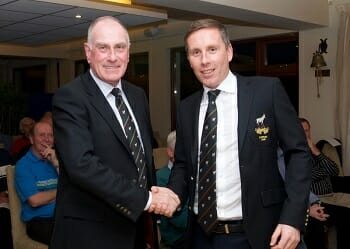 We’ve traced the Bradshaw connection to the 110-year-old club before – most notably with Seamus Clear in November last year – and so it’s particularly wonderful that the latest chapter sees the family achieve another first there.

It was the bould Harry Bradshaw who put the Delgany clan on the golfing map, the three-time Ryder Cup player (and 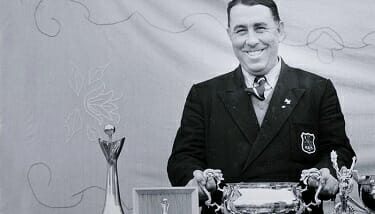 1958 World Cup winner) still regarded as one of the very finest golfers this country has ever produced.

If Harry could see his cousin being declared Captain of Delgany Golf Club by his predecessor, Denzil Jones, the man would no doubt be beaming from ear to ear.

Over 77 years, four Bradshaws played professionally at the club – Ned, Harry, Eddie and Jimmy – but none of them quite made it to the rank of Captain.

As well as striking a blow for the Bradshaw name, Jason is also one of the youngest-ever captains in the club’s 110-year history.

Dunne Has Gone & Done It Again