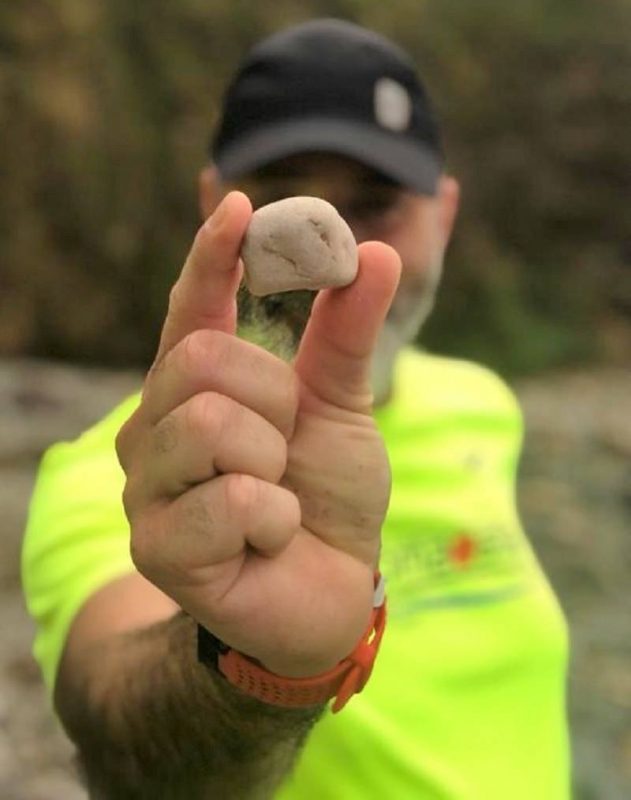 t started out last year as just a bunch of 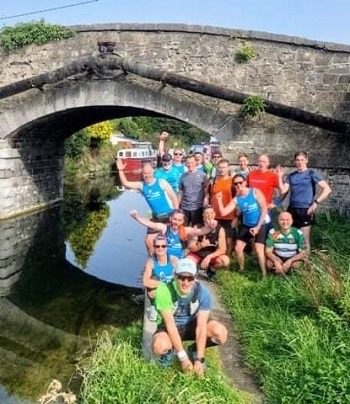 Greystones friends going on a run to raise a little awareness and moolah for two fine charities. 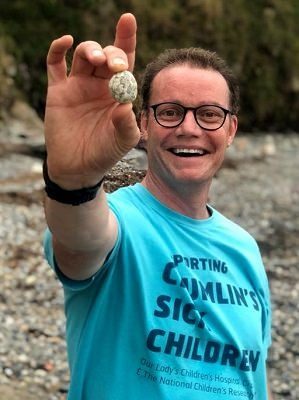 The charities in question being mental health charity A Lust For Life and Crumlin’s mighty Children’s Hospital.

That it should blossom into something far bigger and greater than Andrea Splendori and his friends anticipated pretty much sealed the deal that the Mindfulwest Run should become an annual September event. 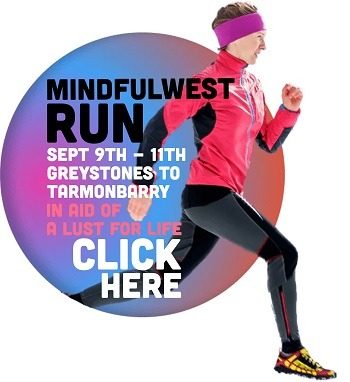 And once again, as with last year, each runner will take a stone with them from the starting point to the finish, symbolising the weight that we all carry. Last year, those worries ended up in the Atlantic; this year, they will be thrown into the Shannon. 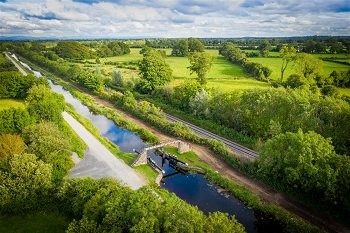 A group of friends will take on the challenge of a lifetime to mindfully run the Royal Canal Greenway from 9th to the 11th of September this year in aid of mental health charity, A Lust for Life. 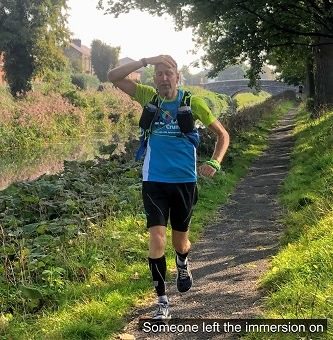 The group will begin their journey across Ireland from The Cove in Greystones, Co. Wicklow to Tarmonbarry along the Royal Canal Greenway.

The passionate group of 25 committed individuals wish to raise money for this very worthy charity dear to their heart and raise awareness for mental health issues in Ireland. A Lust for Life co-founder Niall ‘Bressie’ Breslin, has been training with the group and will run from Greystones to his hometown of Mullingar with them. 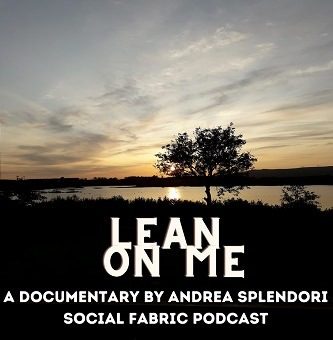 The idea of the Mindfulwest Run came to co-founder Andrea Splendori and his friends who were running together last year. They all believed running had helped them hugely with their mental health and to be more mindful in their lives, and set a target to complete a 240km run from Greystones to Galway last year over three days. This year, they hope to achieve a similar success with a brand new, equally grueling route. 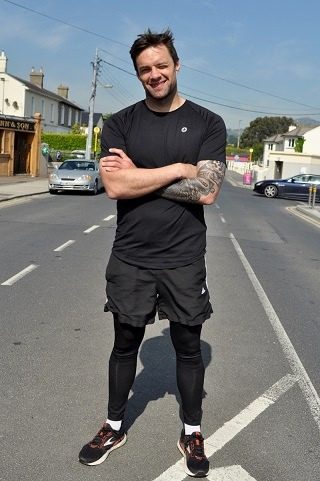 “Whilst this may sound like a superhuman effort, in fact the magnitude is in recognition of the challenges faced every day by those dealing with mental health issues in our community,” says run founder and coordinator Andrea Splendori. “Based upon the philosophy of taking things ‘one step at a time’ we will break down the 200km run into 3 days of manageable chunks. The entire route will be run, but each participant can choose their own challenge on a daily basis, i.e. 5km, 10km or even 70km!” 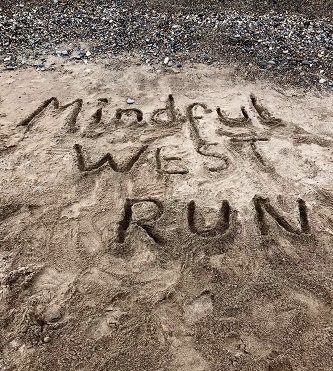 International research has shown that human interaction coupled with enjoying the great outdoors can have tangible positive benefits on one’s health. With this in mind, the group hope to be joined on all or any of the days and at any stage by individuals or groups to run, walk, cycle or, if you’re feeling giddy, hop, for all or a part of the way.

The run is in aid of award-winning mental health charity A Lust for Life, co-founded in 2015 by Bressie.

The first 50 people to join us virtually will receive a free 1-year membership with Sanctifly. To sign up, please click here.

Big Day For The Pride & Groomes