And the skies, naturally, opened up...

or those indulging in Greystones’ traditional Christmas Day swim, there was good news 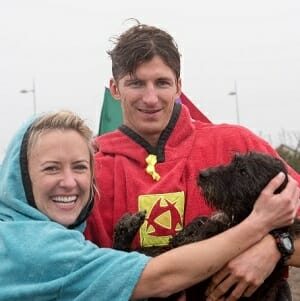 It was actually dryer in the sea today than it was in the rest of Greystones.

Goddamn, that’s a lot of rain. Followed by some more rain. Inbetween the showers.

So, only the very brave, the very dedicated and the clinically demented were down on the

South Beach today, for the joy of it, the hell of it, and, most importantly, for the sheer bragging rights of it. 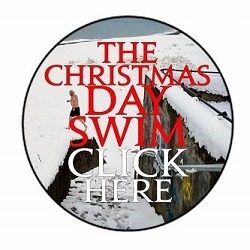 Joining them this year – because he drew the short straw – was our #1 roving photographer John McGowan.

That the man somehow managed to keep his lens dry long enough for even one shot says something about the sheer professionalism of this legendary snapper.

That just about everyone here looks like they’re crying inside goes without saying too, but, hey, they’re clearly a hardy bunch. And if you’d to meet any of them, just hang around your nearest chemists first thing in the morning… 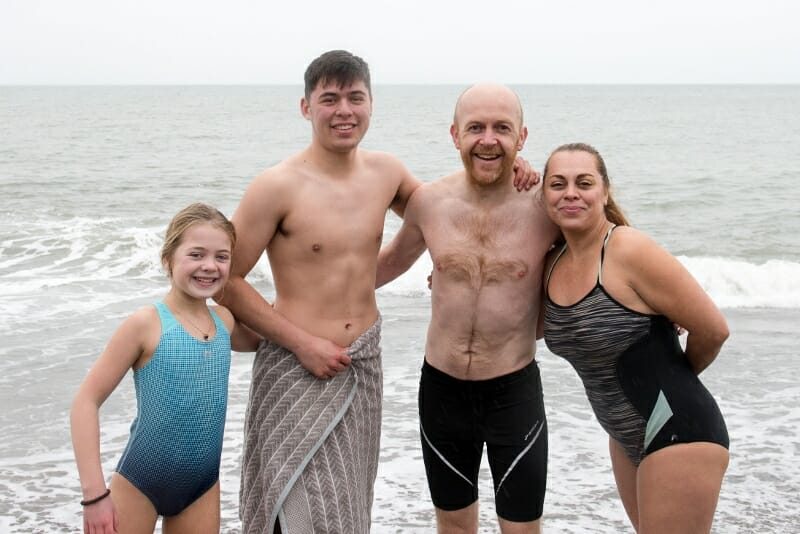 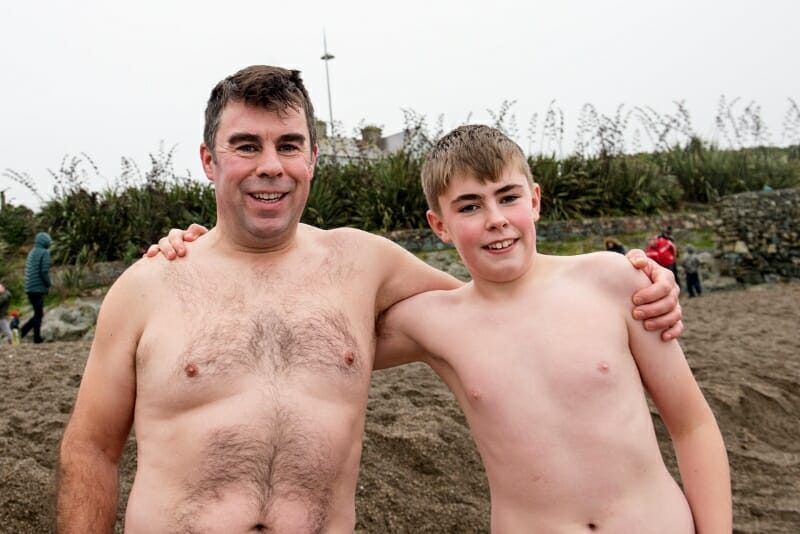 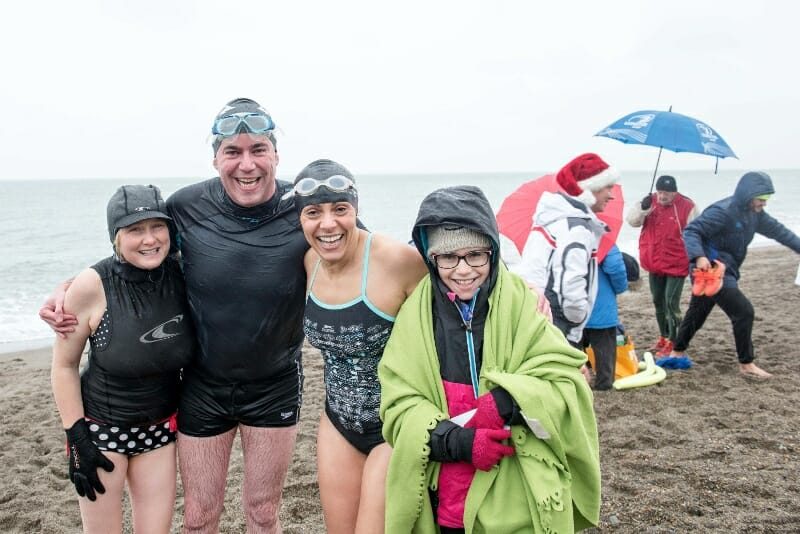 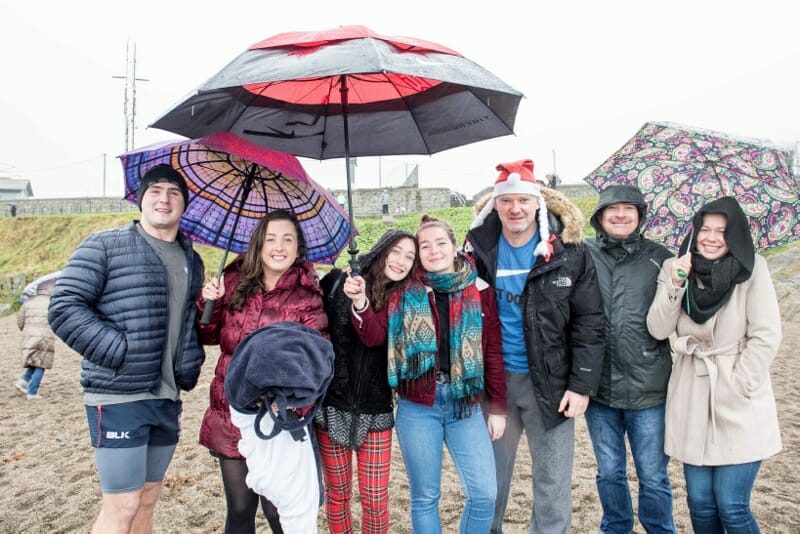 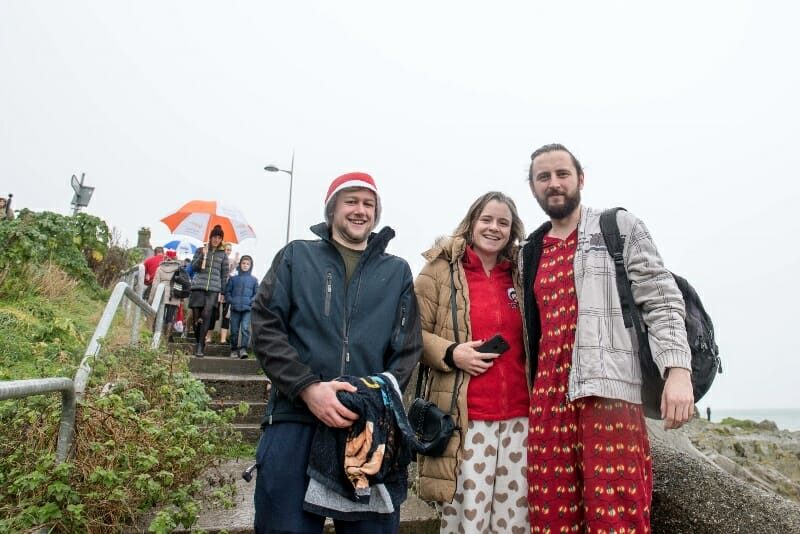 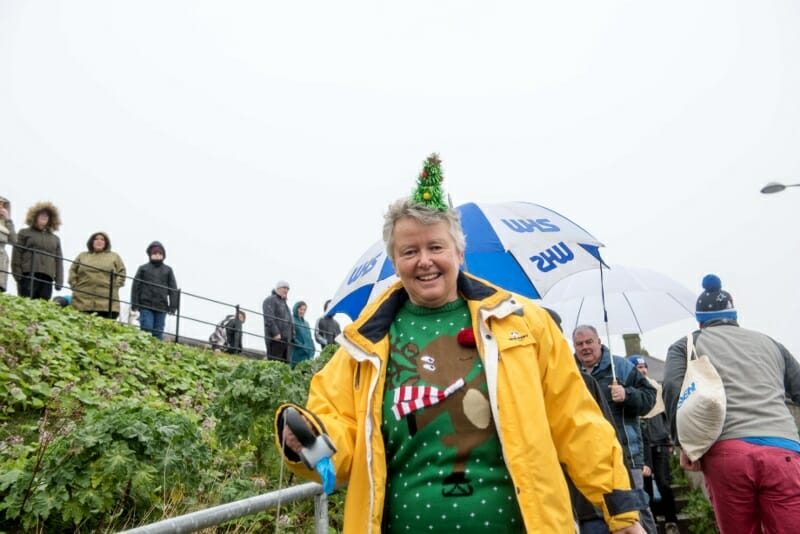 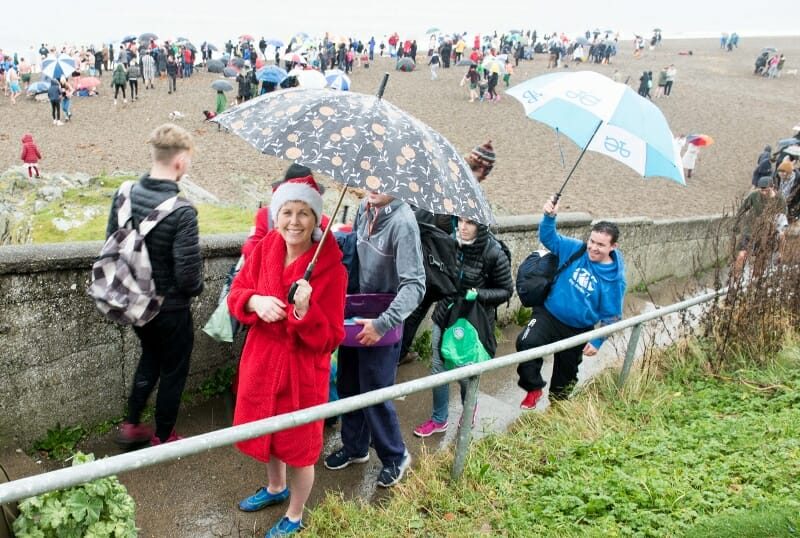 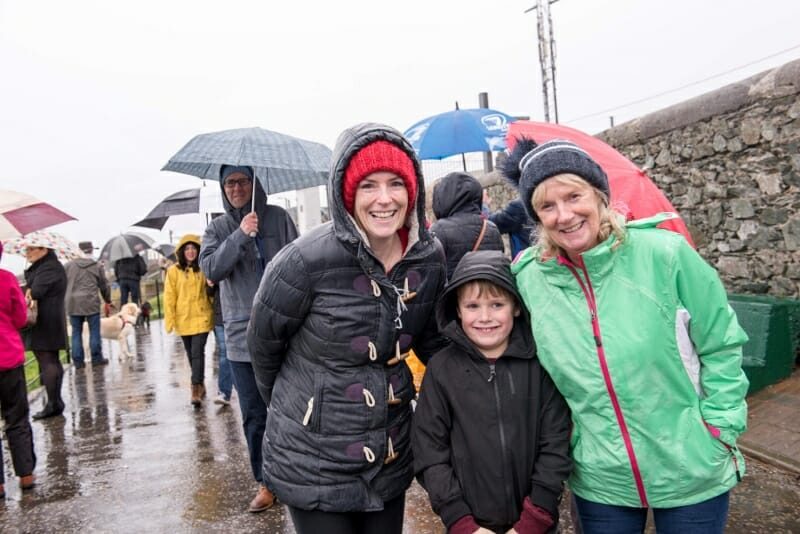 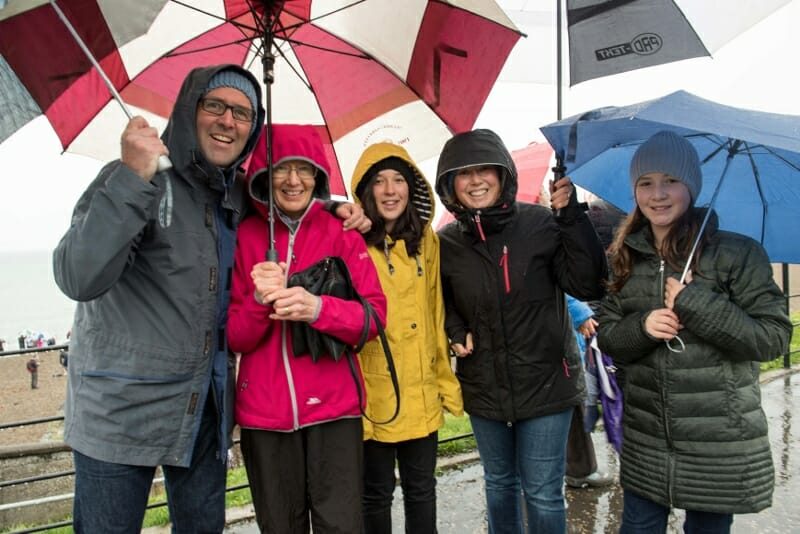 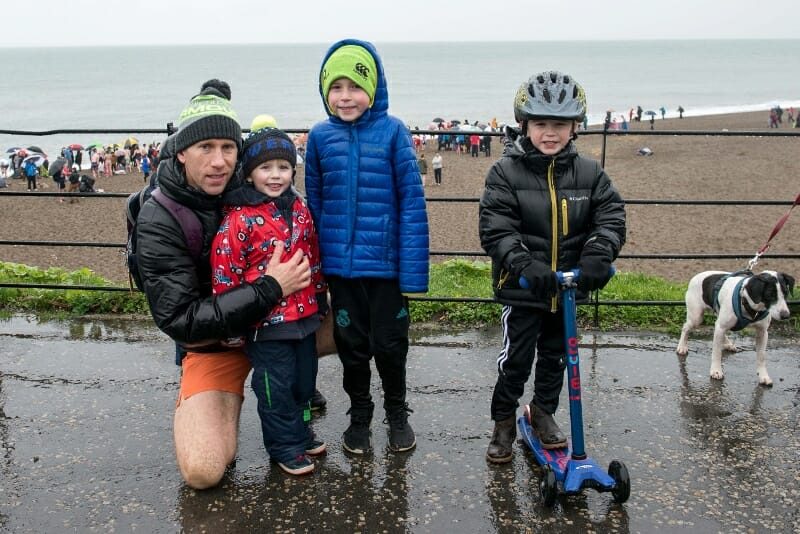 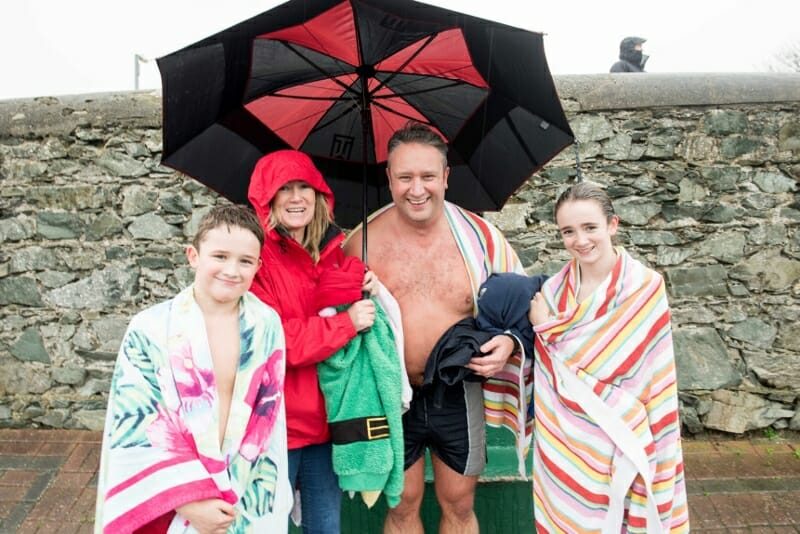 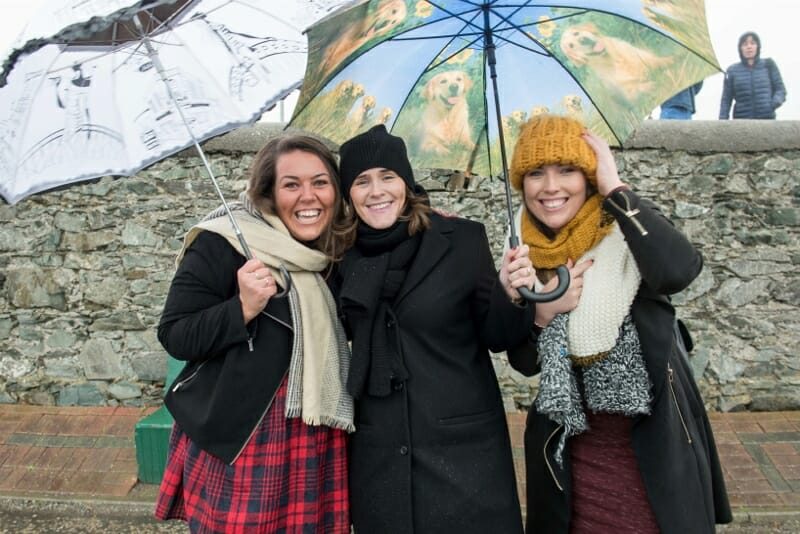 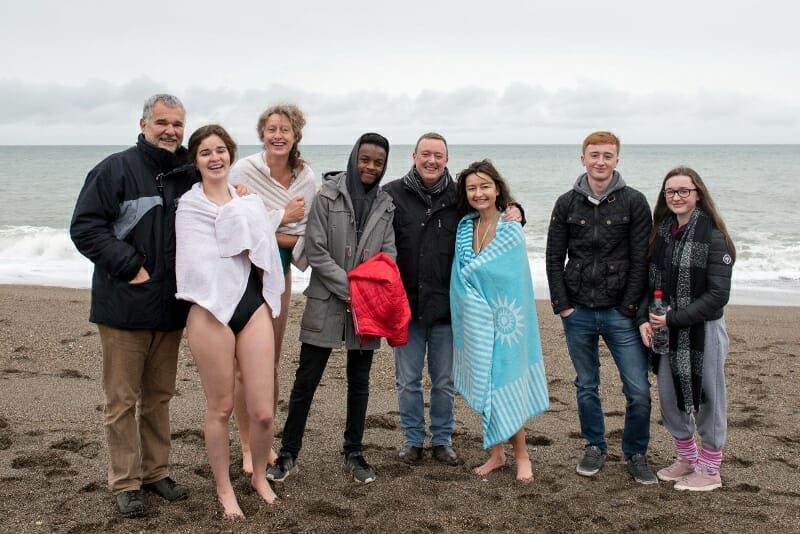 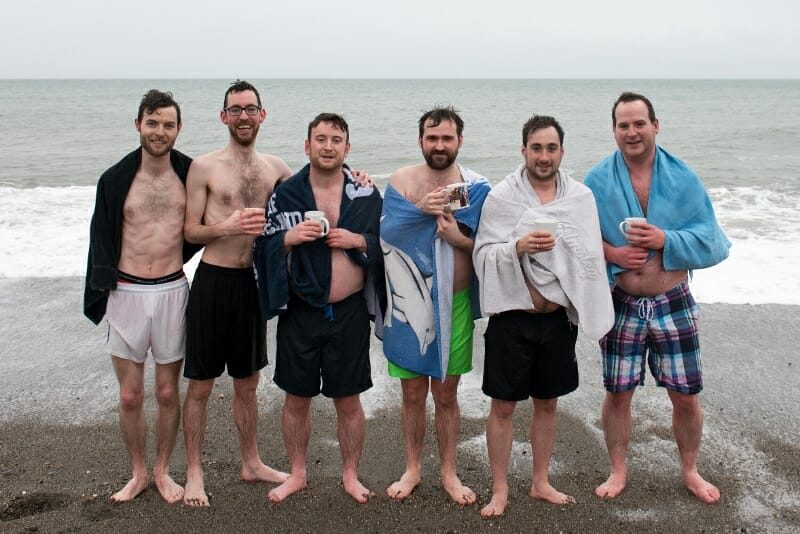 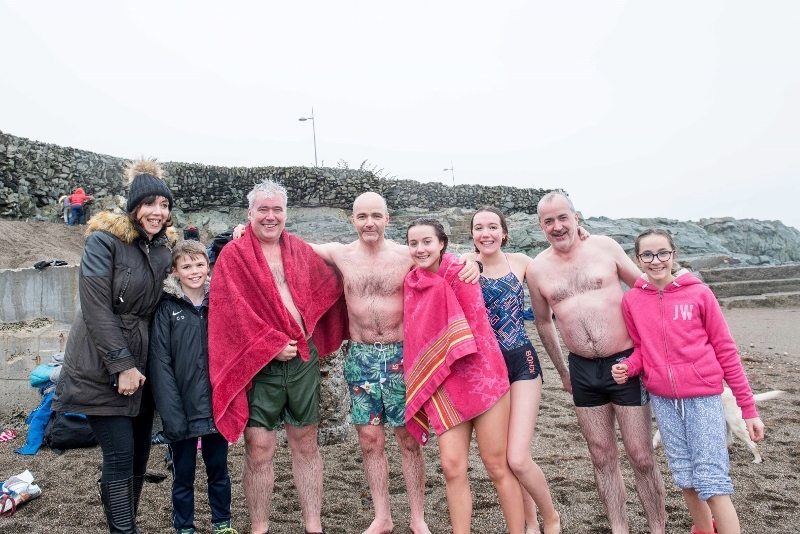 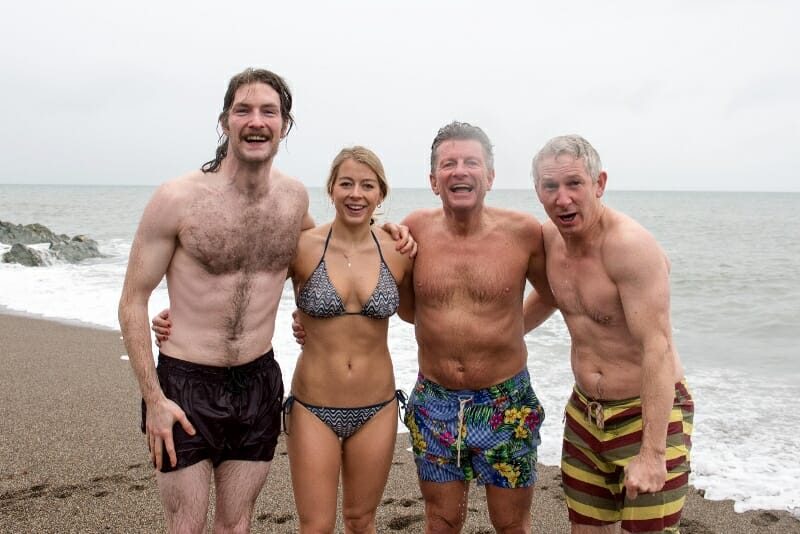 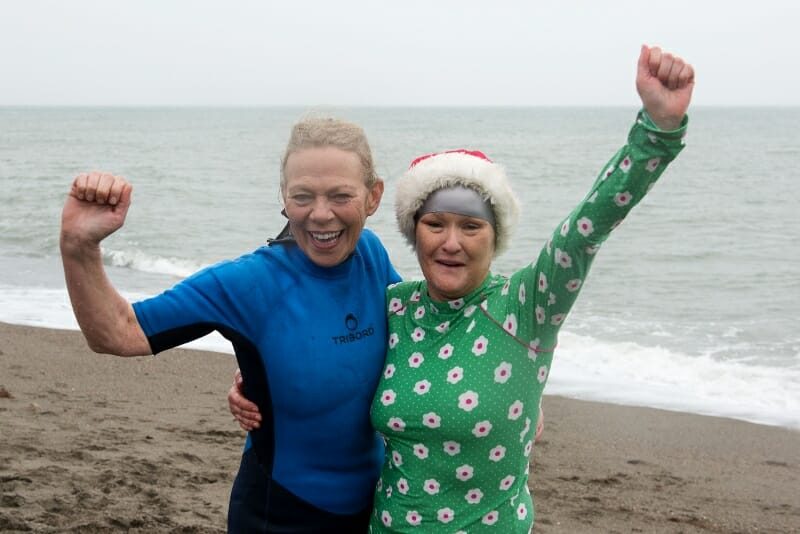 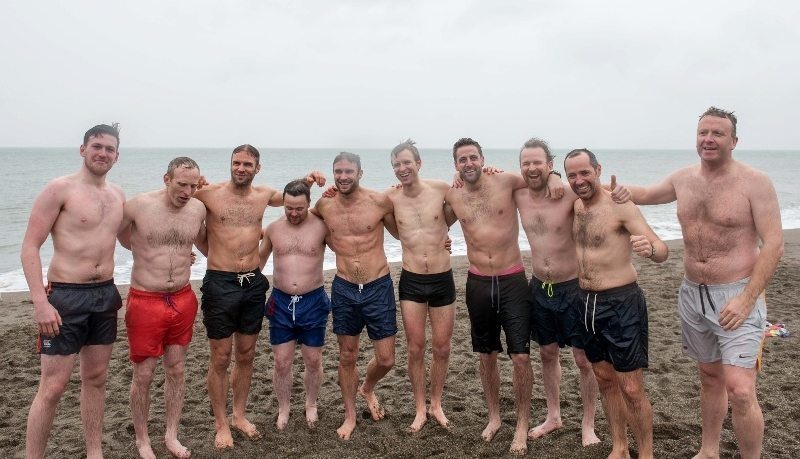 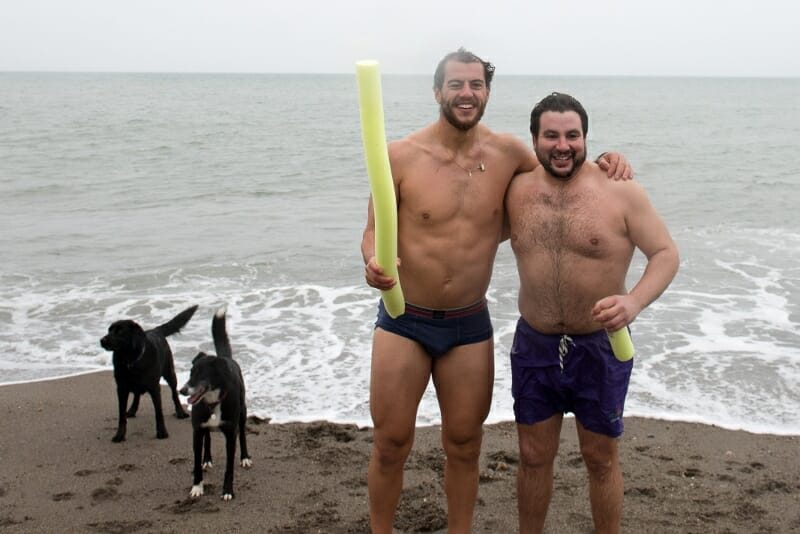 You can view the full gallery of Christmas Swim 2017 shots here, and jump back through the archives here, or just find out a little bit about this Greystones tradition right here.

Down In The Park