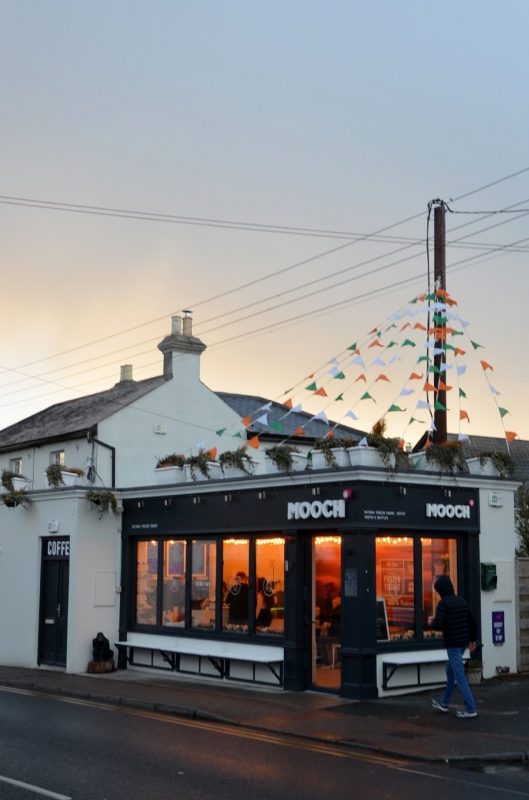 Irish eyes were smiling in Greystones today, as the town’s shops, 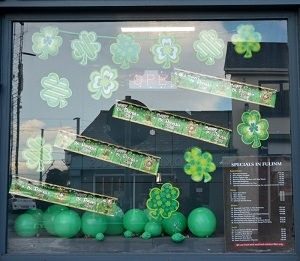 cafés and other assorted businesses donned the green for Paddy’s Day.

And, man, what a display, with 27 miniature flags, 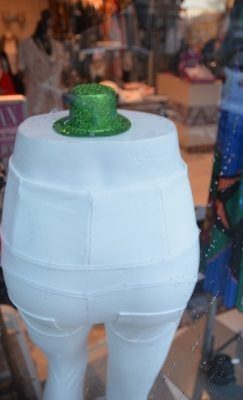 14 paper shamrocks and close to 50 balloons lighting up the main street.

Being Greystones, many of the displays undoubtedly held deeper meanings, subliminal messages for the casual passerby 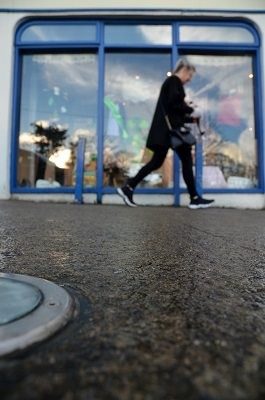 to ponder and unpick.

For example, Pretty Woman‘s striking display of a big pale arse with a tiny green hat might just say all you need to know about the Irish on Paddy’s Day. Then again, Anne might be just trying to sell you a pair of white jeans.

Having won Best Window Display last year, there’s no doubting that Select Interiors were once again sticking it to the man in 2019, with their jam-packed jamboree of political satire – such as, Teresa May calling on Trump, old chap, for a loan of that Mexican builder for Ireland’s bricked-up backstop, and Mrs Doyle stockpiling flour for 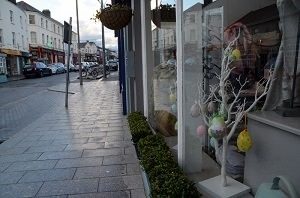 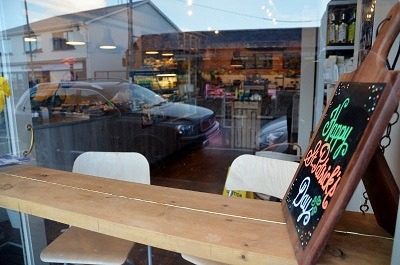 on a small blackboard. Take that, Select Interiors!

All told, Greystones shops have spent a combined total of €17.65 on this year’s Paddy’s Day window displays. Which just proves their undying commitment to the annual celebration.

We’ll have photos and videos from the parade itself on Sunday. Kicking off at noon, you can find out just what’s going on in Greystones for Paddy’s Day right about here. 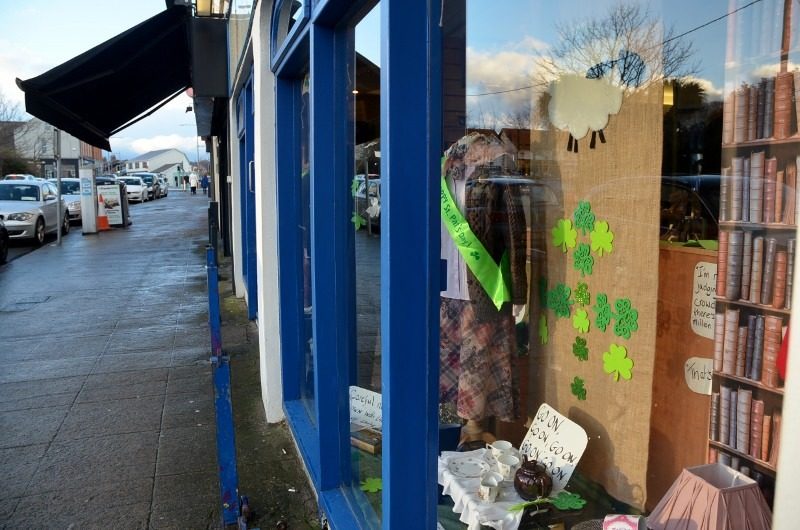 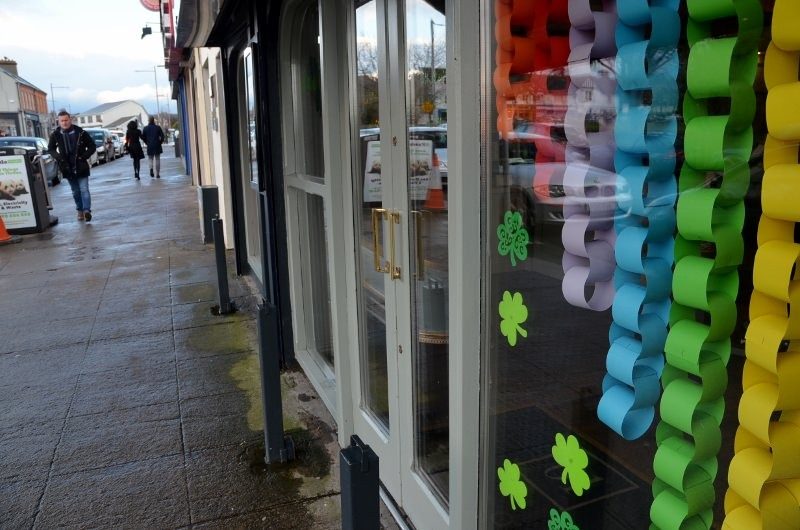 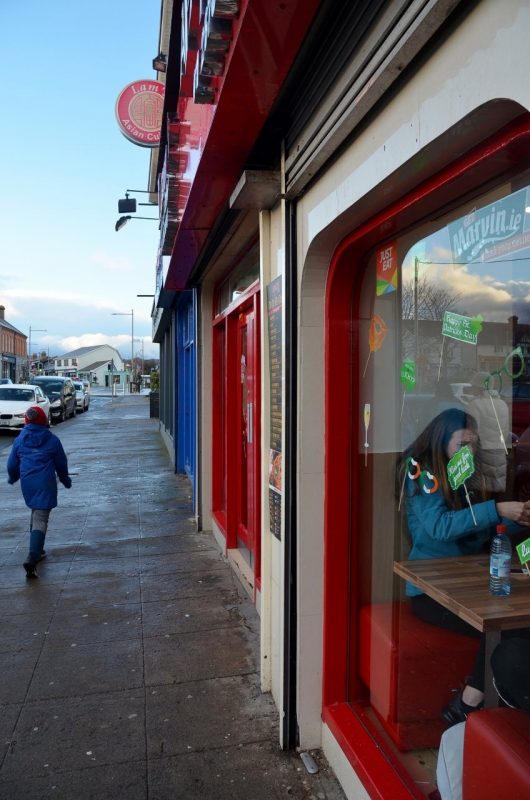 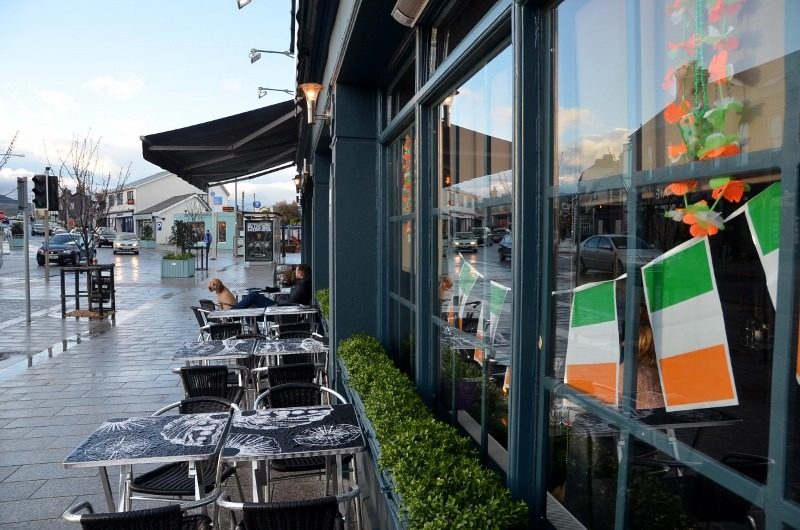 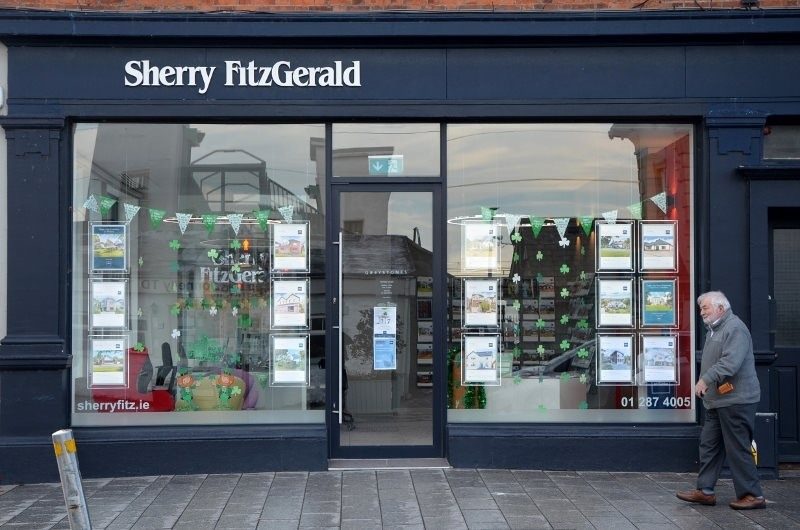 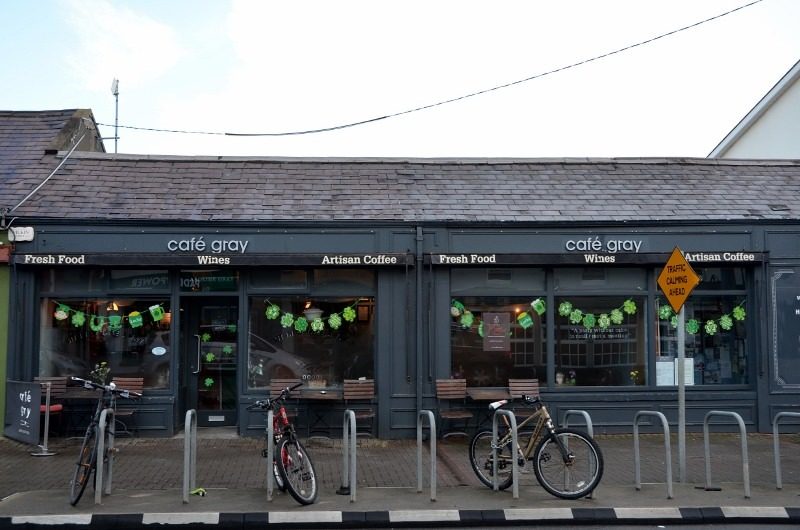 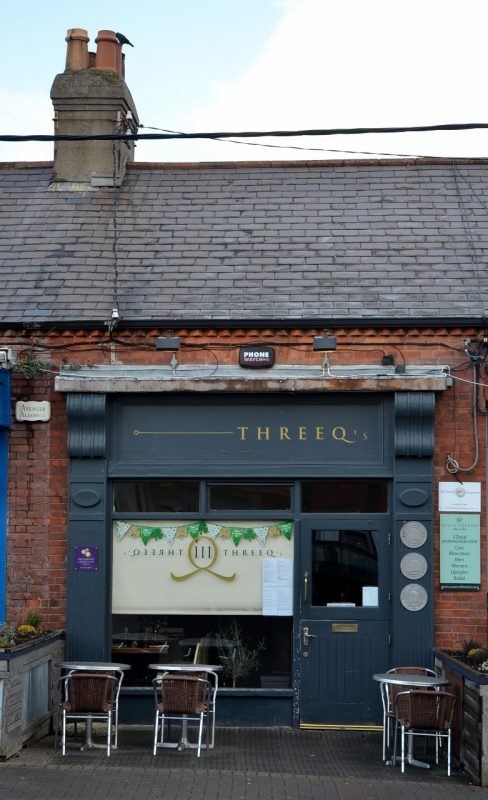 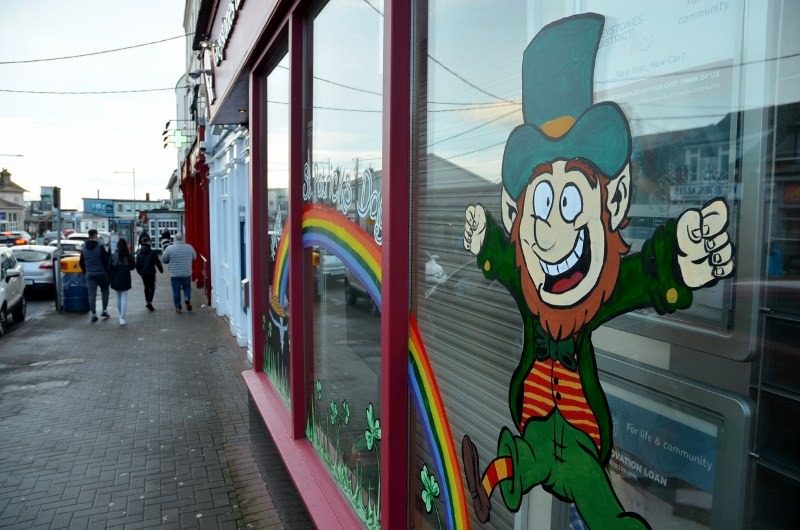 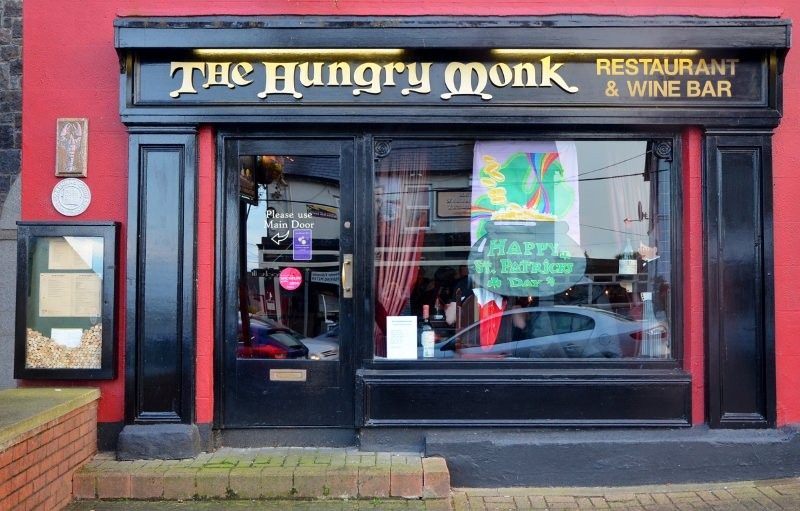 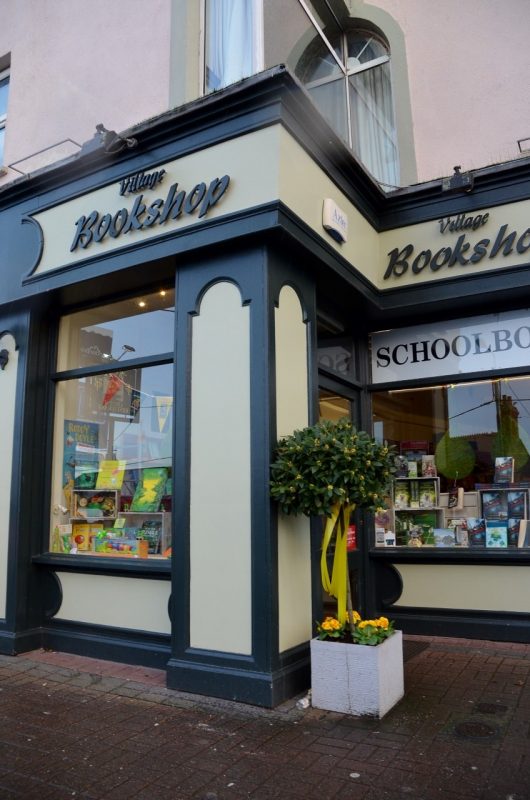 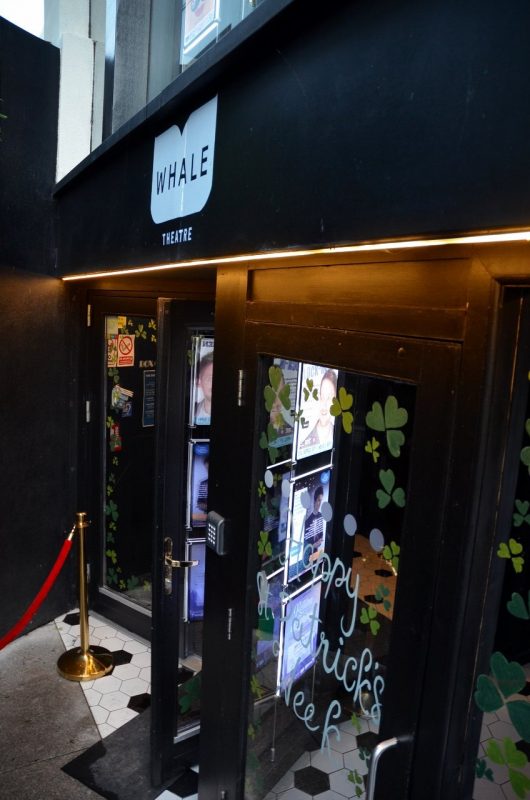 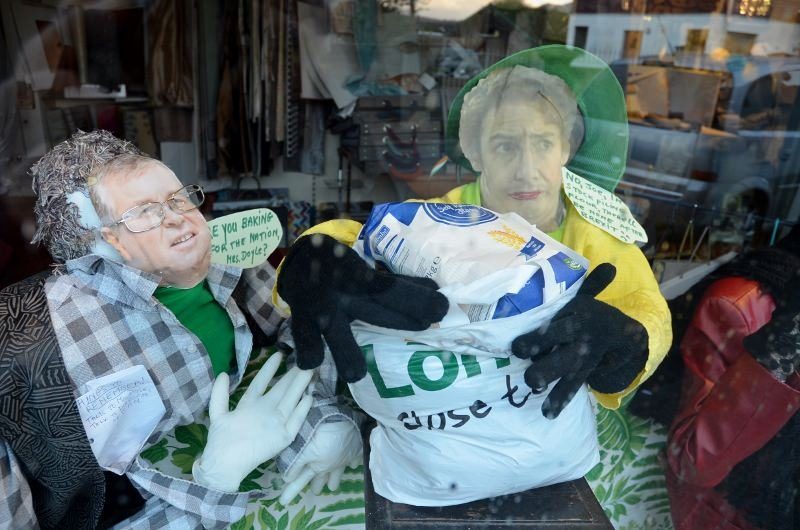 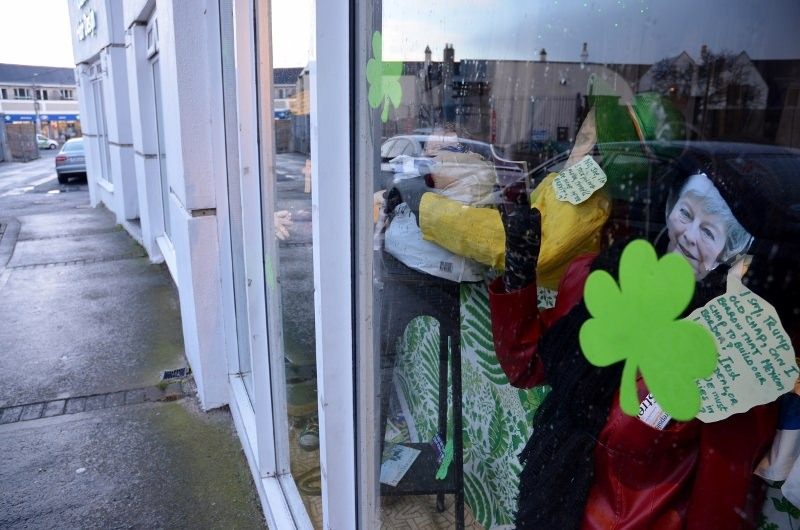 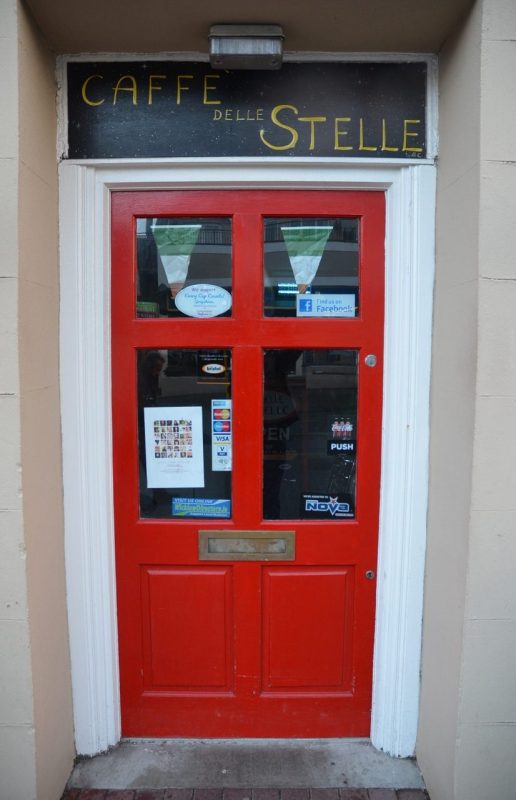 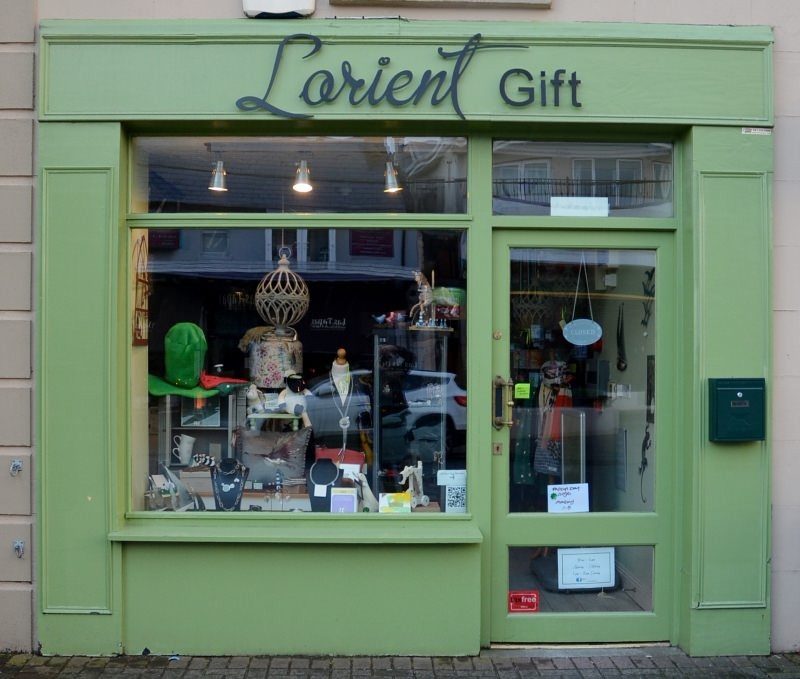 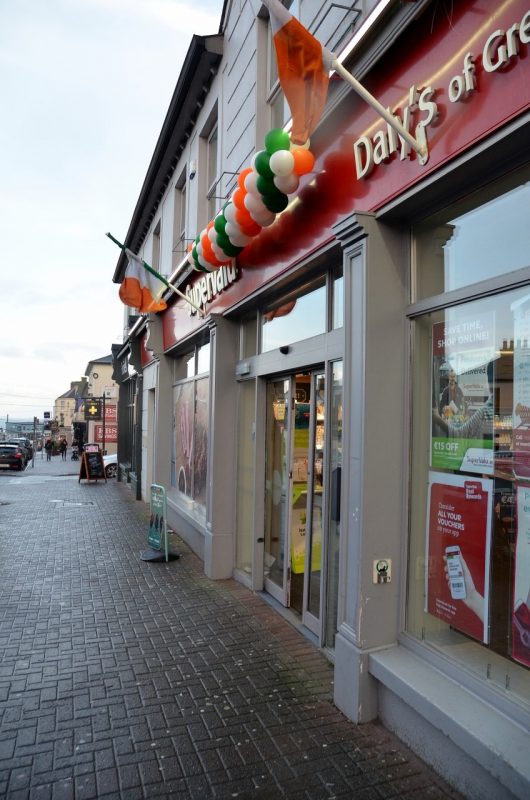 Check out our Paddy’s Day shenanigans gone by right about here.