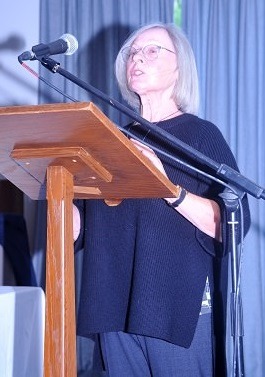 Presented in association with the Greystones Archaeological and Historical Society, the 2022 Festival of History brought together the great and the good at Greystones Golf Club for a weekend of talks, chin-stroking and a yummy Saturday night dinner. 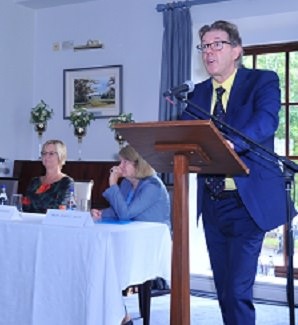 “After the very difficult two years that we have experienced with Covid-19, the committee were keen to provide another interesting and topical weekend,” he said, “and we were proud to maintain the usual high standards of debate and discussion.” 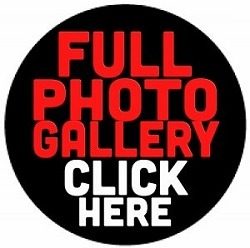 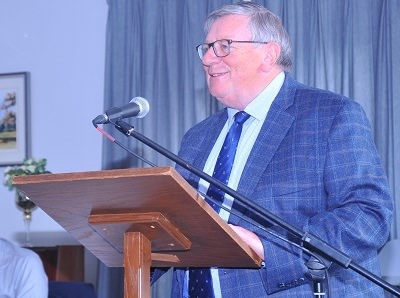 The two-day programme consists of Redmond on Irish Women and World War Two, Laffan on The Civil War, Kennedy on Nazi War Criminals in Ireland in the 1940s, Daly on Ireland During the 1940s, McCullagh on The Relationship Between de Valera and Collins and, giving the Jim Brennan Memorial Lecture, Ms. Clodagh Finn on Jewish Children Saved During World War Two.

A big thanks to Martin Foley for catching the weekend – his full gallery of hi-res pics are here.