Tracks Of My Years: Stephanie Nilles 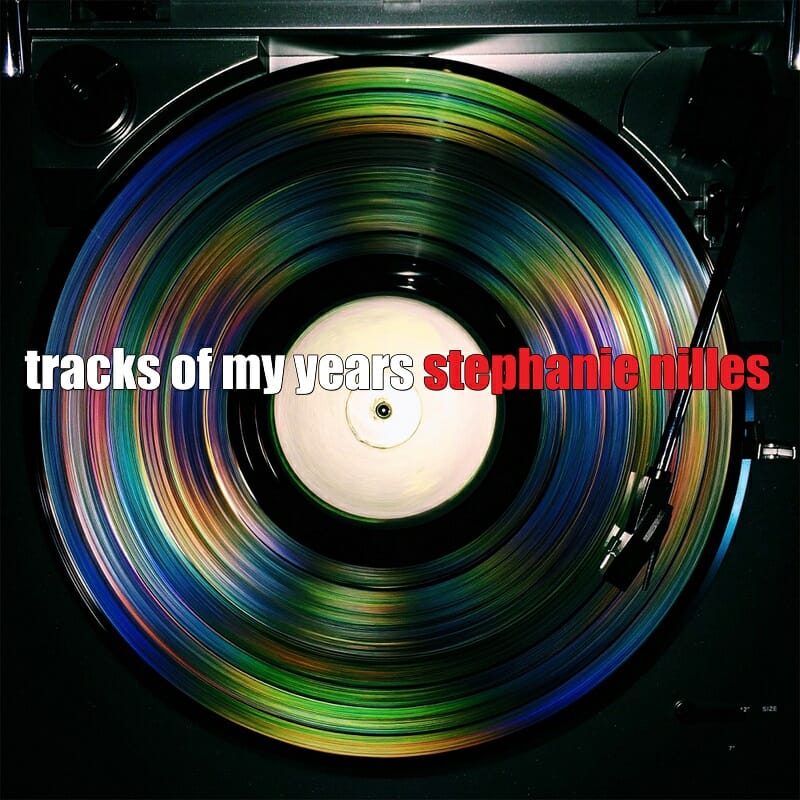 Having already wooed the Hot Spot back on Sunday, May 15th 2016, the mighty Stephanie Nilles bring her jelly rolled jazz punk to sunny Greystones once again almost one year later. 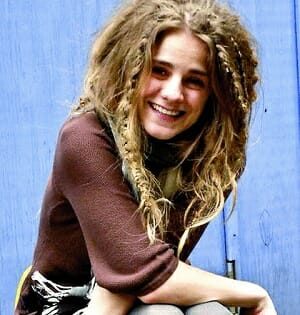 And, once again, it looks like it might just be one of our gigs of the year. Given that Stephanie is the real deal, being part Fiona Apple, Big Mama Thornton and a hurricane. Or thereabouts.

Ahead of her debut Irish tour last year, we asked the Chicago-born, New Orleans-based singer/pianist to let us know how she got sucked into this ridiculous line of work, and also, what are the songs that make her break down and cry… 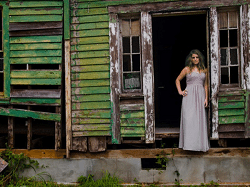 I was working a straight job in New York city (many straight jobs, actually) and I wasn’t in love with them. I decided I wanted to leave but I didn’t know where to, so I recorded a 10-song demo after having written songs for about a year, printed 1,000 copies, borrowed my brother’s car, and traveled around playing music anywhere anyone would let me, living hand-to-mouth.

After a couple years of that, I landed in New Orleans but kept being drawn to the road. Now, I travel around a bit more than half the time, and when I’m at stationary (split somewhere between New Orleans and the hills of West Virginia), I’m playing jazz, free improv, and classical chamber music. I expect I’ll be traveling around this way most of the time for the rest of my life. I can’t say whether it’s a vocation or an addiction – either way, it’s stuck in my blood. Some days it’s hard on the body and the heart; most days, I just can’t believe how lucky I am.

Chavela Vargas La Llorona
Chavela Vargas could sing the contents of a grocery list and make me cry. This song is about a woman who so desires a man she drowns her children in the river so she can be with him. When he’s disgusted by her, she kills herself and is forever doomed to be haunting the river. This version is from the movie Frida, which has a beautiful film score as a whole.

Beethoven Piano Concerto No 4 2nd
The whole concerto is amazing, but this particular movement’s piano part is painfully simple. Here’s Mitsuko Uchida playing it- one of my favorite pianists.

Schubert Der Doppelganger
A man is looking out onto the street and sees an old man walking. It fills him with sorrow. As the man comes closer, he begins speaking to him – and sees he’s speaking with death, who is also himself. Then he yells at the moon. It’s haunting.
Schubert wrote it right before he died – alone, poor and unknown – of syphilis he contracted from a prostitute. To me, it’s an extraordinary depiction of the tragedy of suffering, of death, but also resignation to, and acceptance of, it.

Bob Dylan Boots Of Spanish Leather
Such a beautiful love, and loss of love, song, made more emotional for me when you listen to the whole record. It’s the 7th track on the album, and everything that comes before is so brilliantly political. Then this song shows up, and it’s a release.

Gillian Welch & David Rawlings Everything Is Free
Every once in a while, a series of bad gigs gets you down. If I hear this song during one of those times, I’ll lose it. ‘If there’s something that you wanna hear, you can sing it to yourself’…

You can check out Stephanie Nilles on her website here, and her free Hot Spot gig – Sunday May 16th 4pm – here.